ORION BlogLifestyleHoliday Movies To Add To Your Watchlist

Holiday Movies To Add To Your Watchlist 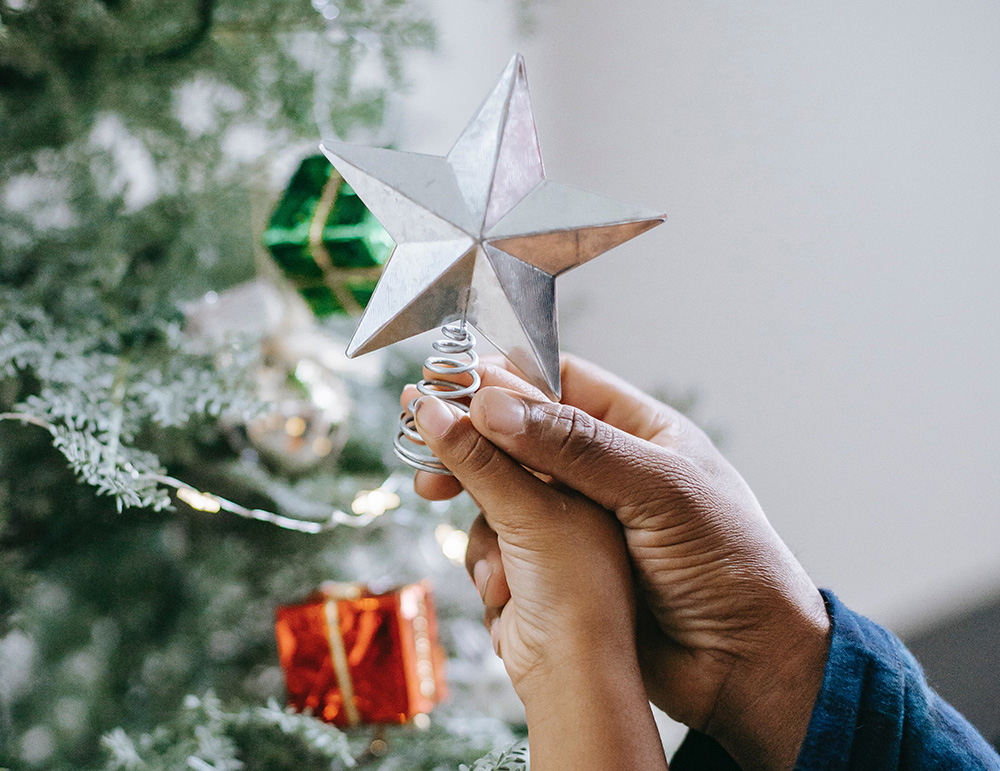 Everyone looks forward to tradition, and those movies that bring back childhood memories are no different. Cozy up on the couch and get sentimental or sing along to your favorite holiday movies of the season. We’ve rounded-up our favorites to tune into as you decorate the tree! Enjoy the Holiday Season with the following list of festive movies.

A Christmas Carol: Charles Dickens’ classic story of a Victorian-era miser taken on a journey of self-redemption, courtesy of several mysterious Christmas apparitions.

Miracle on 34th Street: When a nice old man who claims to be Santa Claus is institutionalized as insane, a young lawyer decides to defend him by arguing in court that he is the real thing.

It’s A Wonderful Life: An angel helps a compassionate but frustrated businessman by showing what life would have been like if he never existed.

White Christmas: A song-and-dance team become romantically involved with a sister act and team up to save a failing Vermont inn of their former commanding general.

How The Grinch Stole Christmas: A grumpy hermit, utilizing his 4-legged companion, hatches a plan to steal Christmas from the Whos of Whoville.

Rudolph, The Red-Nosed Reindeer: A misfit reindeer and his friends look for a place where they will fit in and be accepted.

Frosty The Snowman: A living snowman and a little girl struggle to elude a greedy magician who is after the snowman’s magic hat.

Santa Claus is Comin’ To Town:  A mailman reveals the origin of Santa Claus.

A Year Without a Santa Claus: When a tired and discouraged Santa Claus considers skipping his Christmas Eve run one year, Mrs. Claus and the Elves of the North Pole set out to change his mind.

‘Twas the Night Before Christmas: When a town learns that Santa Claus has struck it off his delivery schedule due to an insulting letter, a way must be found to change his mind.

Comedies to Give you a Chuckle

Christmas Vacation: The Griswold family’s plans for a big family Christmas turn into a big disaster.

Elf: After causing havoc on the elf community due to his ungainly size, a man raised as an elf at the North Pole is sent to the U.S. in search of his true identity.

A Christmas Story: A young boy must convince his parents, his teacher and Santa that a Red Ryder B.B. gun really is the perfect gift for the 1940s.

Home Alone: When a young boy is accidentally left home alone by his family during Christmas vacation, he must protect his home from a pair of burglars.

The Santa Clause: When a man accidentally kills Santa on Christmas Eve, he finds himself magically recruited to take his place.

Great Holiday Stories for Everyone

Love Actually: Follows the lives of eight different couples in dealing with their love lives in various loosely interrelated tales all set during a frantic month preceding Christmas in London.

The Holiday: Two women troubled with guy-problems swap homes in each other’s countries, where they each meet a local guy and fall in love.

The Nightmare Before Christmas: Jack Skellington, king of Halloween Town, discovers Christmas Town, but doesn’t quite understand the concept.

Happy Holidays from all of us at Orion.

Experience life along the Oakland Waterfront! Introducing Orion, luxury apartments in Oakland CA. We offer the best amenities and a variety of floor plans designed to fit you. Visit our amazing homes today. Life on the water here comes in dozens of unique sizes and looks. Orion offers a generous variety of studios, one-, two- and three-bedrooms and townhome-style floor plans to choose from, each complete with premium finishes including polished quartz countertops, stainless steel appliances, and an in-unit washer/dryer. Start exploring plans and amenities at this exciting new apartment community in Oakland’s newest neighborhood at Brooklyn Basin!